Error: Your upload path is not valid or does not exist: /home/content/14/5104714/html/crumbssoftware/wp-content/uploads Respira Labs Skip to content

Twenty-nine million U.S. adults suffer from Chronic Obstructive Pulmonary Disease (COPD), a progressive lung disease that obstructs breathing. The challenge in treatment lies in predicting attacks— the cause of increased morbidity, mortality, hospitalization, and costs. As of today, there is no approach that reliably detects impending attacks to prevent them. Acute exacerbation of COPD (AECOPD) costs the U.S. healthcare system $13.8 billion annually—more than half being preventable. Few digital health companies target COPD, and those that do, have drawbacks negating their constant, reliable use.

“My grandmother died of COPD in 2013, around the time I left a career as a surgeon to focus on public health. As I pursued my MTM at UC Berkeley and UC San Francisco, I began to think about incorporating technology to improve COPD management at home.

I had a eureka-moment while I was soliciting advice from UCSF pulmonologist Dr. Mehrdad Arjomandi. He was telling me about an air-trapping project he had been working on in his laboratory. For many years, I had been watching my husband using phones to process audio signals that help people hear better. I thought detecting changes in lung resonance could be utilized to assess and detect varying signals from air-trapping. Thus, the idea behind Respira Labs was born!” 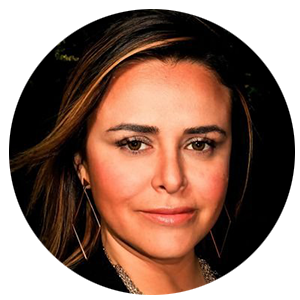 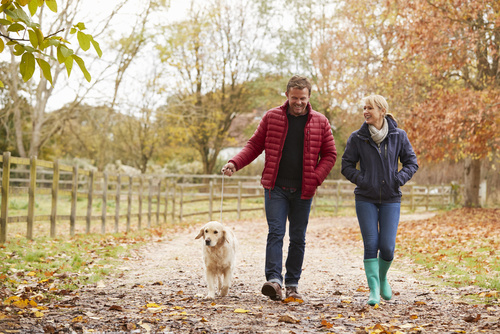 We want to make healthcare manageable, portable, and budget-friendly. Everyone deserves to enjoy life without having to worry about a health condition.